I was born in 1973 in the Swedish countryside, close to animals and nature. Very early on in my life, I was introduced to the creative world when I as an eight year old girl started playing the violin. My interest in writing has blossomed in recent years, when I discovered that a text can also vibrate as tones, and in its own way reach all the way into someone’s heart.

My strong desire to understand the meaning and innermost essence of life led me to the ancient wisdom of the Inca Indians about how we humans can interact with the living energies of nature and this opened me up to the creative vibrations of eternity, which suddenly started flowing through me towards the end of 2006. I have later understood that the inspiration and the messages are coming from the Pleiades.

The first book ”God has a plan” was published in 2007 and since then there’s been a book published every other year. “Messenger to Earth” came out in 2009 and “The Earth we inherited” in 2011. During that year, I also assembled this trilogy into one book and called it “The Book of Eternities”.

In 2013 the next book “Maia Aela – the girl from planet Akleja” was published, which in character is a bit different from the other books. I have written this book as more of a novel and I weave the spiritual messages from the Pleiades into a fictitious story about Maia from Sweden.

In this book, Maia makes contact with her dead sister, who has been reborn in the same galaxy that Maia comes from. She also meets a man from Peru, who is a direct descendant from the Inca Indians and he treasures their wisdom and cultural heritage. Their lives intertwine and together they highlight and emphasize the fundamental principles of both human and divine life. 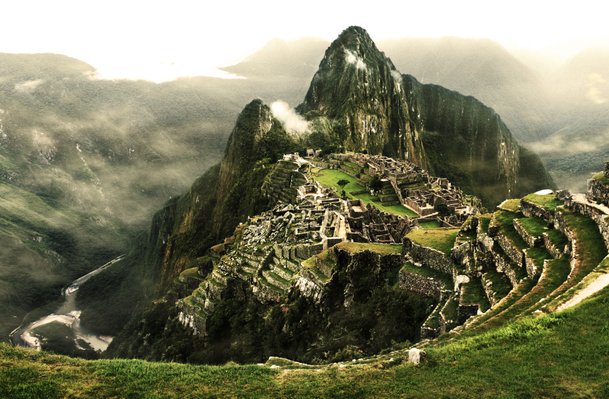